Resilience enables an individual to identify discrimination; to make a stand against bullying, aggressive and disrespectful behaviour and to seek support. 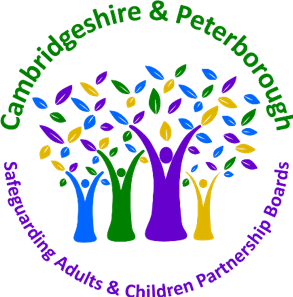 Cambridgeshire and Peterborough Safeguarding Adults and Children Board

Multi-agency safeguarding training is important for supporting the collective understanding of local need and for practitioners to be effective in universal services and across the safeguarding pathway. This spans from early help through to targeted and specialist services. To be effective, practitioners need to continue to build their knowledge and skills and be aware of

Read More About Cambridgeshire and Peterborough Safeguarding Adults and Children Board

Teaching fire safety in schools The Fire and Rescue Service provide free fire safety education to children in primary and secondary schools within Cambridgeshire and Peterborough. Our fire crews, community fire safety officers and community champions carry out interactive educational workshops in schools and at fire stations, reaching out to thousands of Key Stage 1, 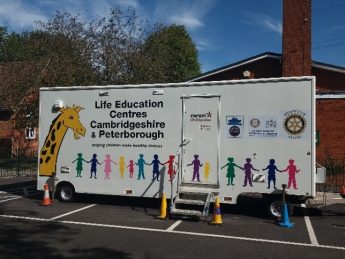 We teach young people how amazing their bodies are and how the human body can be affected by drugs. Through the ‘life skills’ approach, children are enabled to practise how to make healthy decisions. We also provide young people with the knowledge, skills and self-confidence to enable them to make healthy choices. The programmes build

The NSPCC provide a variety of group as well as one to one services to schools, many of which are FREE of charge. For information on the programme offers click below: To find out more simply contact the NSPCC Service Centre in Peterborough on 01733 207 620. Prior to making a referral, please contact the

The Travelchoice and Road Safety team at Peterborough City Council offer many free resources, workshops and support to help schools encourage staff, pupils and parents to travel to school in a safe, healthy and sustainable way. We work with a range of expert partners to offer a huge variety of free initiatives, projects, campaigns and

Our Team We are a voluntary service focused on supporting young people identified by services as being at significant/moderate risk of Criminal Exploitation within Cambridgeshire and Peterborough. We can work with young people up to the age of 17, currently we have no minimum age restriction. We take referrals from a range of statutory and